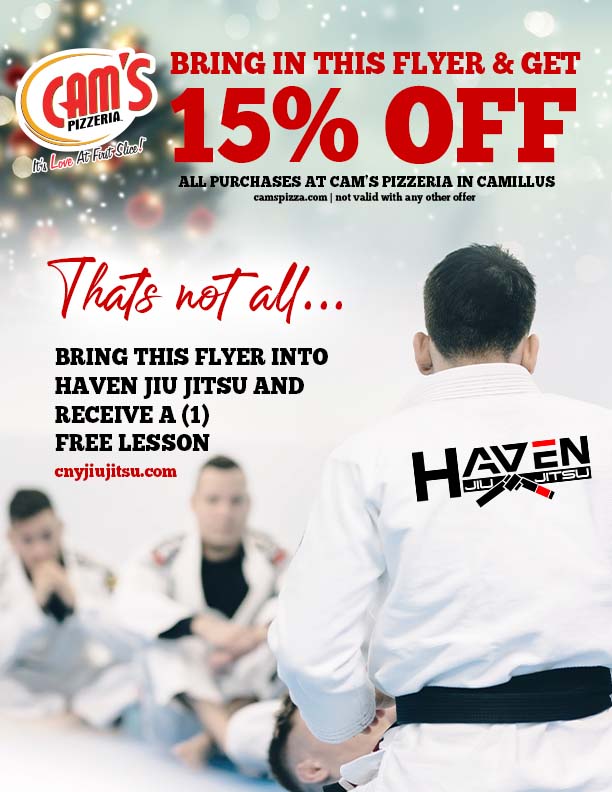 Coach Tallini has been training since December 2005, teaching since 2012, and earned his Black Belt in July 2017.

Tallini has produced students who have placed at the World Jiu-Jitsu Championship, like Jason Iorio who most recently took second place in his division. Tallini’s student, Dan Dantuono, was ranked number one for a period time in the International Brazilian Jiu-Jitsu Federation (IBJJF). 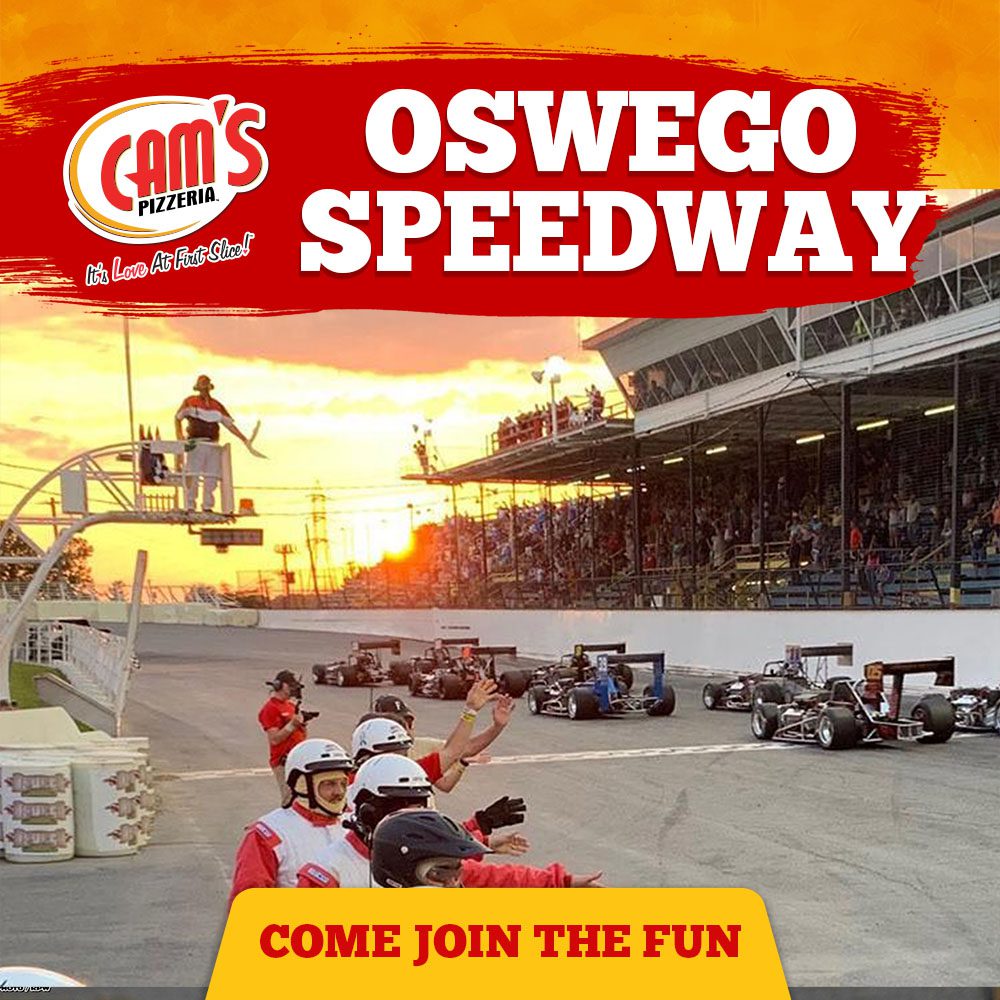 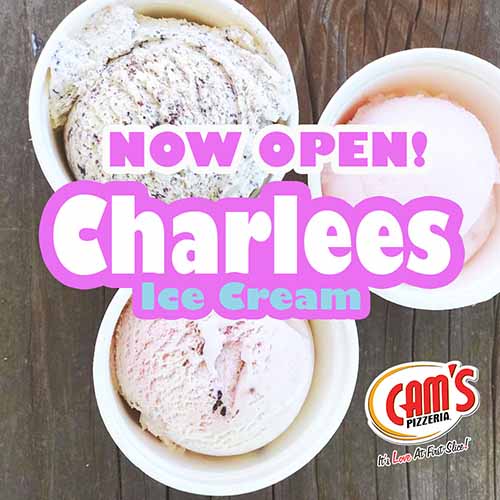 We are proud to partner with Kristin and Ben at Charlee’s Ice Cream. Eat in, outside, or take your treat to go via our drive thru. We carry Perry’s, Slush Puppie, Dole Whip and many more.

Stop on out for a Night of Family Fun at Cam’s and venture next store to Visit Charlees at:
Visit us at Charlees Website Link: 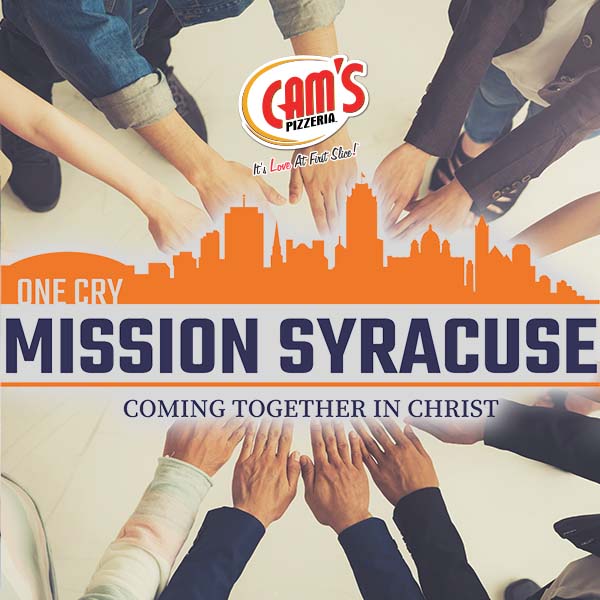 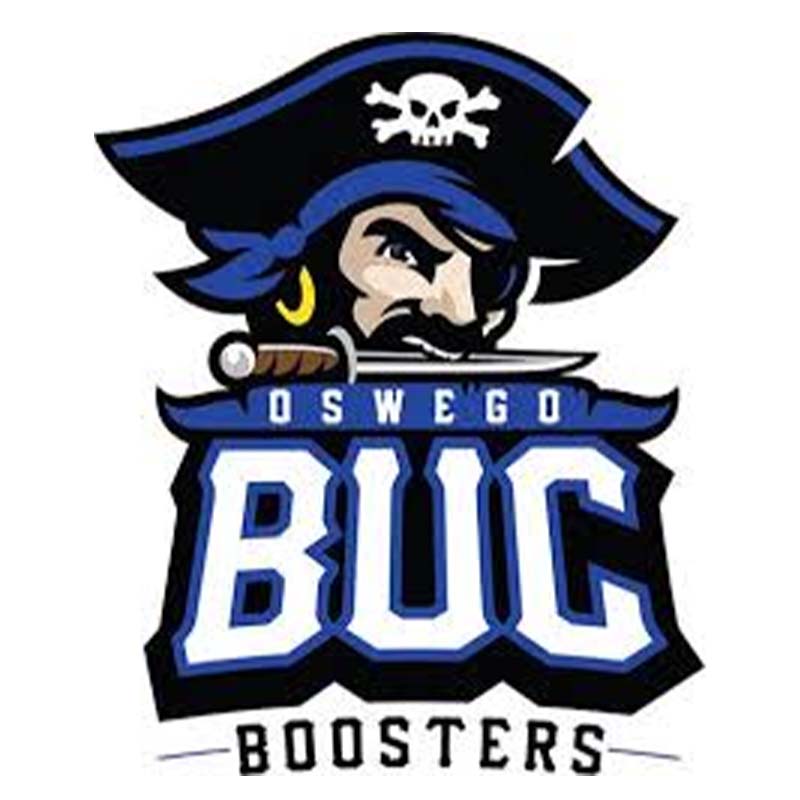 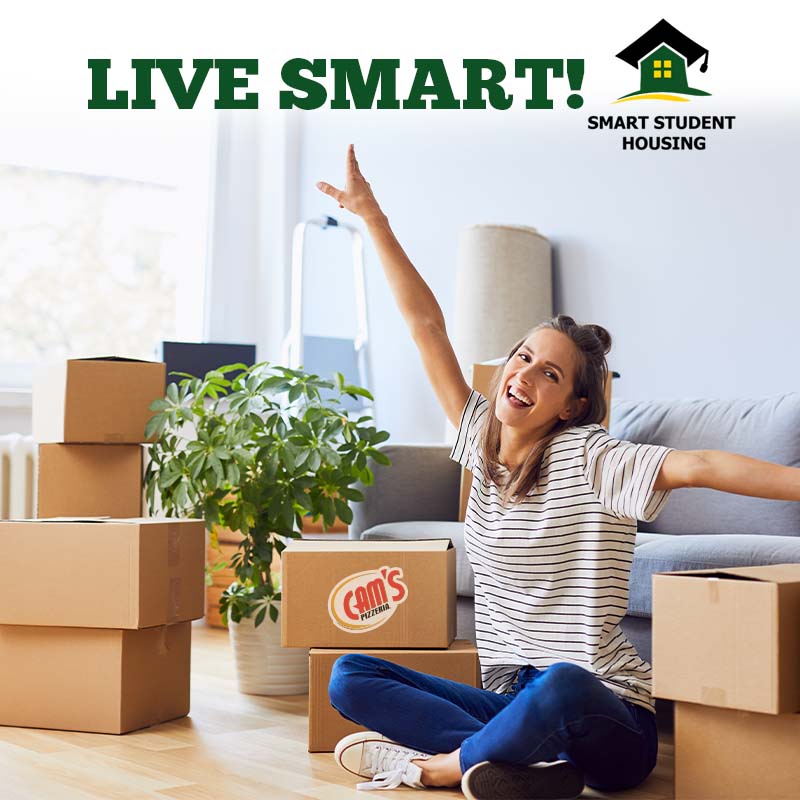 To See Our Properties or To Apply Online;

Don’t see your closest location? Not all locations have online ordering at this time. Please see all locations with phone numbers on our interactive map in the link below.